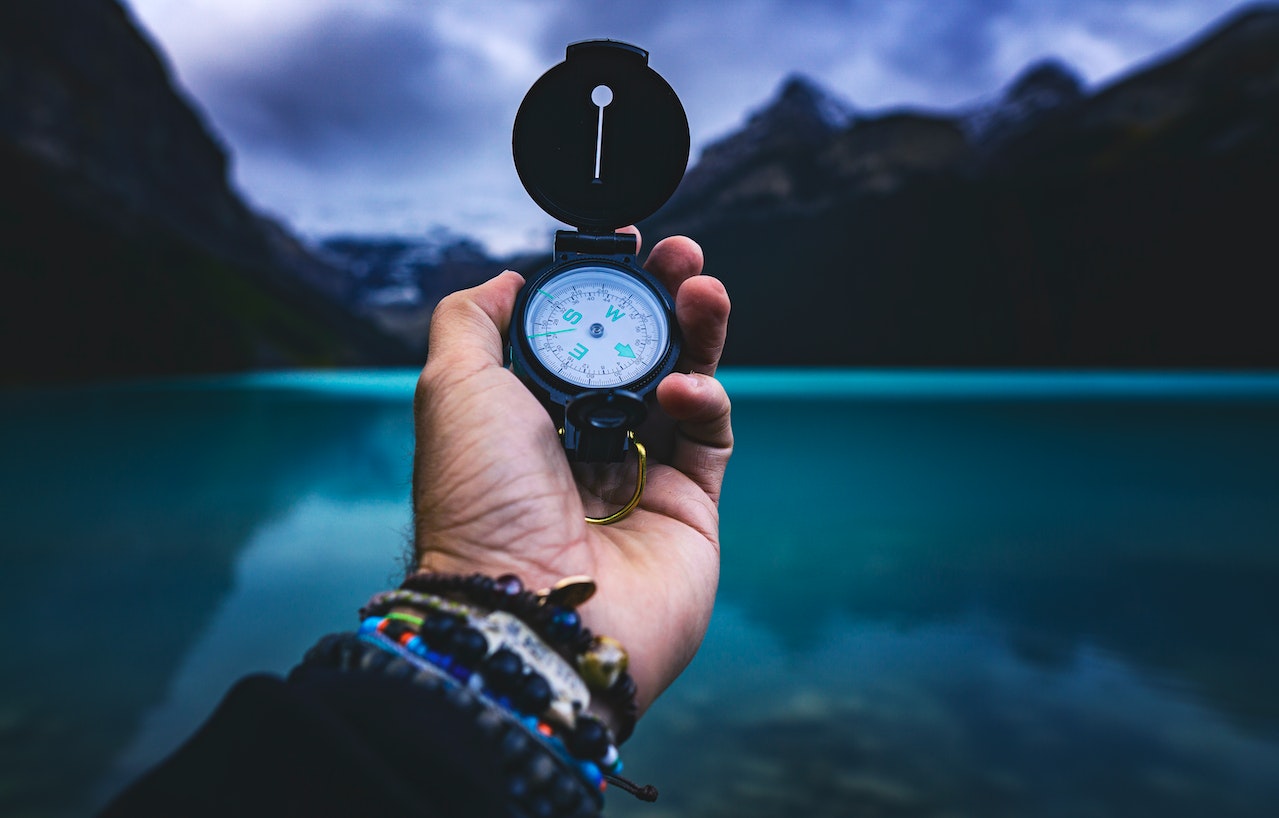 A team of explorers was made up of 35 men, including Captain Meriwether Lewis and Army officer William Clark. Lewis was experienced with the western lands and was possessed with excellent leadership skills, strength, and knowledge of different outdoor environments. He also understood pressure situations and had a cool head. Clark was his equal, had an excellent understanding of the outdoors, and was a mapmaker with an excellent knowledge of geography. Both men were accomplished leaders but were not perfect and had their own demons to fight. They were short-tempered at times, and Lewis was known for his drinking and bouts of depression. At times Clark would beat his slave and work against the interests of the native Indians.

The other men were made up of experienced builders, hunters, interpreters, navigators, and outdoorsmen. The team was chosen carefully for their skills, reliability, and experience. They had to share many responsibilities to ensure the journey was successful. The party needed to predict the geography, navigate well and understand various animals and plants. They were responsible for the health of their own animals and other people in the party. The group also had to understand the customs and languages of the native Indians. An incredible range of outdoor skills for making fire, finding water, and predicting the weather was also required.

These skills are to be admired in light of the journey that the men were undertaking. Some of the lands were completely unknown by both the French or the U.S government. The explorers needed to travel down rivers and across the land with a large number of items for the party or trading with the Indians they may come across. The men would be confronted with a whole range of challenges and needed all their skills.