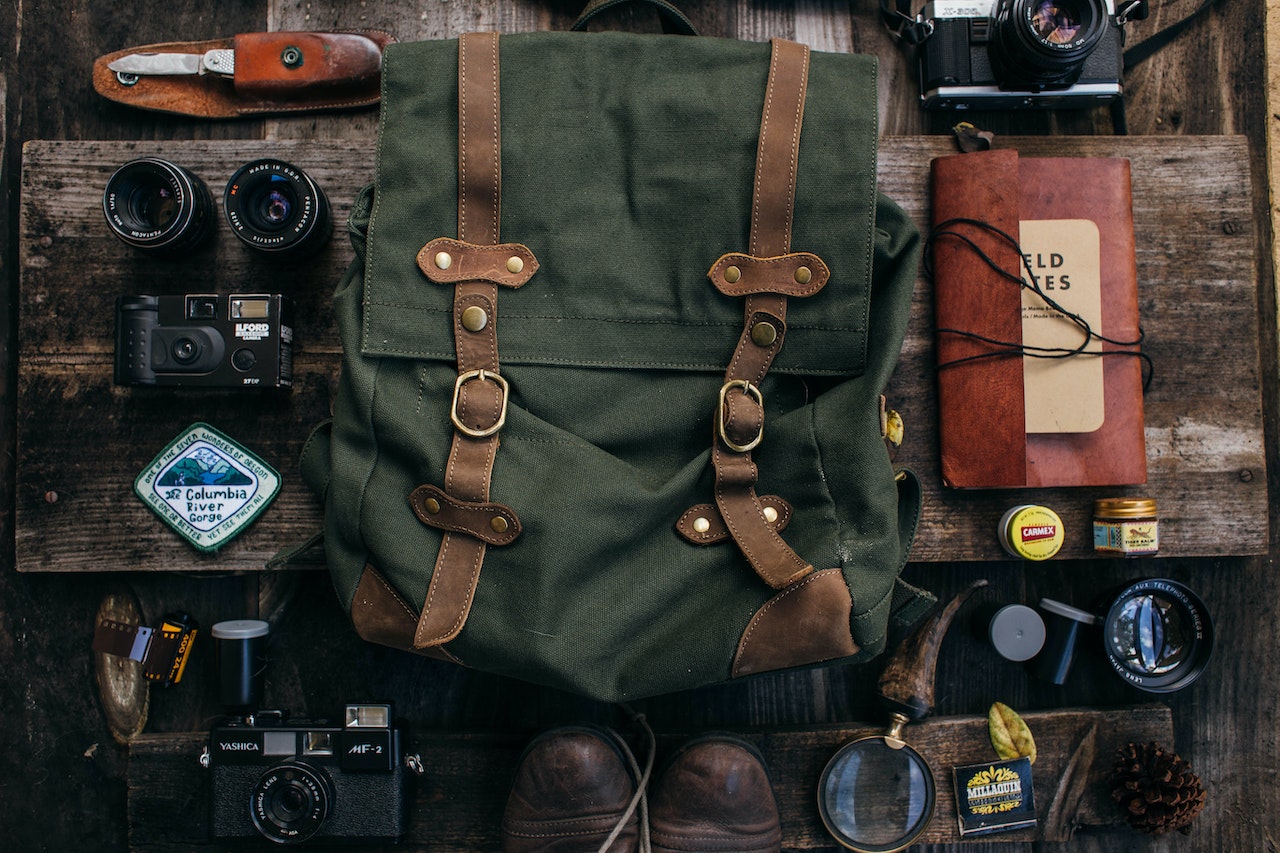 Further westward expansion was greatly assisted by Lewis and Clark’s discoveries which were well documented during their trip. Lewis and Clark’s journey gave valuable information and insights into what other explorers might encounter on their journey. Immediately after the success of the Lewis and Clark Expedition was Zebulon Zebulon Pike’s expeditions which were also instigated by Thomas Jefferson.

Pike was a 26-year-old American Brigadier General responsible for exploring the southern portion of the Louisiana Territory. He traversed the Rocky Mountains to Colorado and moved through the Spanish territories along the Rio Grande and the Red River. This opened up trade in the Southwest after he reported wealthy towns in the region.

Another important part of expansion west was further mapping and surveying. by John C. Frémont. He mapped territory between the Mississippi Valley and the Pacific Ocean, which inspired many people to try living in the areas he had mapped.

The expansion involved resulted in more claims over disputed lands which were supported by the finding of the Lewis and Clark expedition and many others that followed. The trip documented disputed boundaries between the U.S and Spain. The U.S claimed the entire western portion of the Mississippi River to the crest of the Rocky Mountains, The Rio Grande area and West Florida were part of the purchase. Spain believed that the purchase included the western bank of the Mississippi River, the cities of New Orleans and St. Louis.

The Lewis and Clark expeditions and subsequent journeys provided enough maps, journals, and other evidence to define the disputed boundaries. This eventually led to the Adams–Onís of 1819, in which the United States gained most of what it had claimed in the west.