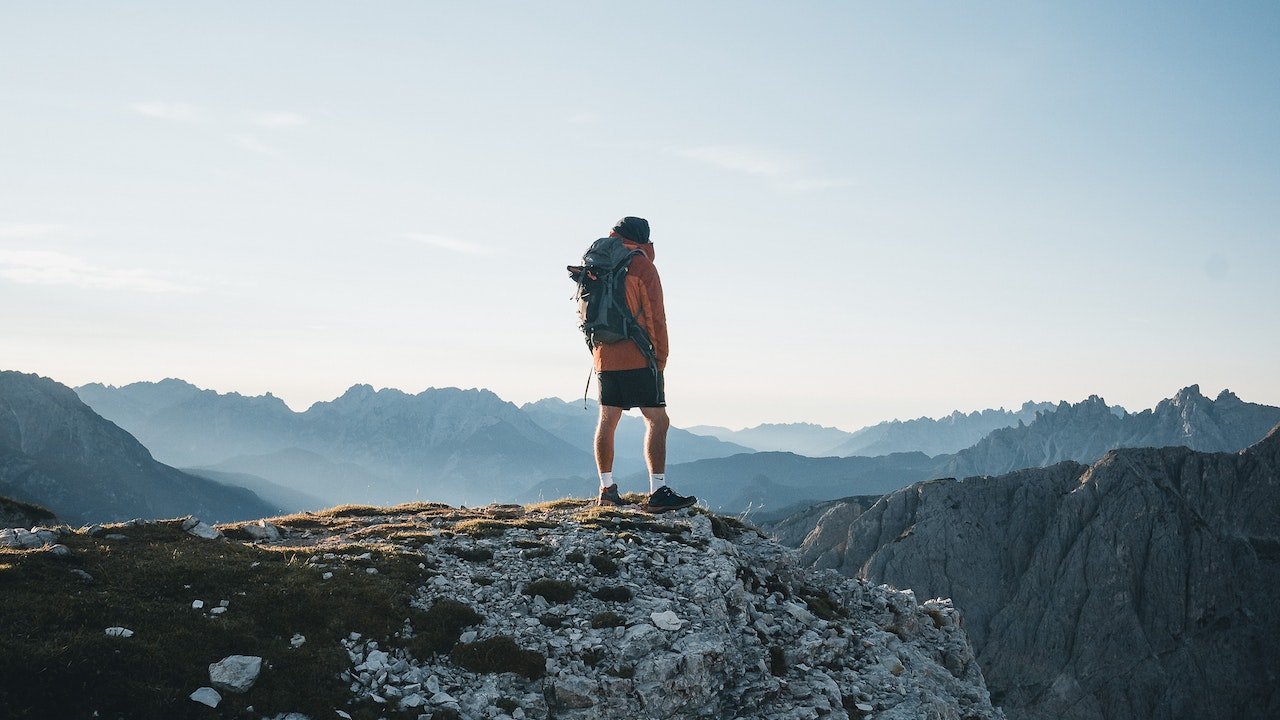 The initial findings of the expedition may not have had immediate consequences for trade and commerce. Still, the botanical and zoological discoveries were priceless for people’s understanding of the natural land in the country that they were living in. Artifacts gifted by the native Indians also helped to establish a historical knowledge of the area.

There was an interest in some of the more edible plant species and animals that could provide valuable food or sources of clothing for people in the U.S. Seeds from the journey. Other plant species were studied for their potential food cultivation. Indian corn was reported to be an excellent food source after being cultivated and studies.

The number of new animals piqued the interest of fur traders, and many businesses started with the aim of exploiting the furs of beaver, bison, bears, and other animals. New discoveries led to trade and a better supply route to the people of the U.S. This happened after further investigation and as westward expansion continued during subsequent journeys. This continued Thomas Jefferson’s aim of establishing or settling territories following the end of the Lewis and Clark expedition. The addition of forts and sending troops to some areas known for trade supported further expansion and betterment of the economy.